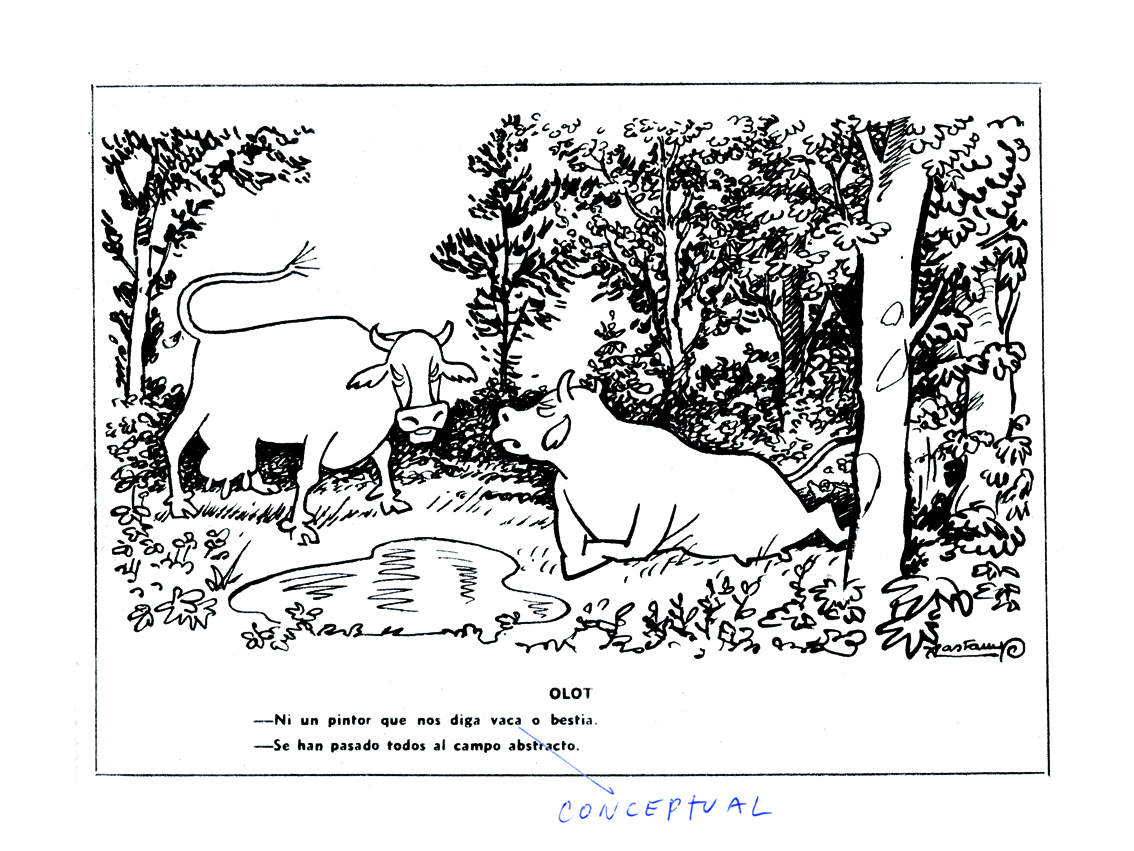 – There is not a painter to call us cow or beast.

The closest thing to an official biography of the painter, singer and philanthropist Joan de Cabirol i Sendrós that has ever been written is to be found in the file that the cultural activist Josep Maria Canals has collected over several years in his Diccionari biogràfic d’Olot. For this item in particular, one of his sources was the painter Rafael Griera, who accompanied Cabirol on days of plein air painting, intellectual soirées and nightlife. Years later, after the death of Cabirol, it was rare for Rafael Griera not to recall, in the course of a relaxed chat, the eccentric amateur painter and his obsessive need to reproduce with mathematical fidelity the wetlands of Moixina; an emblematic place for artists of the so-called Olot School of Landscape Painting. What fascinated Griera was not so much the slowness of Cabirol’s work as his perseverance in reproducing every detail of a nature that was in constant change. A combination that made it impossible to finish those paintings he had started 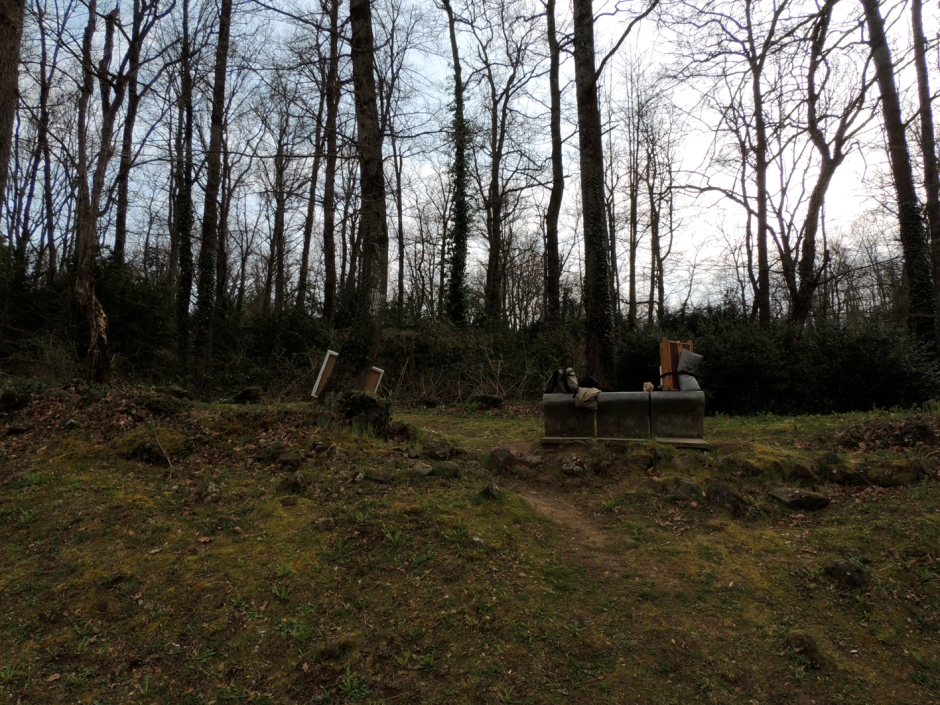